Greetings from Hannah Grand Chapter, Order of the Eastern Star Inc., State of New Jersey, working under the jurisdiction of The Worshipful Ezekiel Grand Lodge, A.F. & A.M. located in Jersey City. The Order of the Eastern Star is one of the largest fraternal organizations in the world to which both men and women can belong. We represent the first Sisterhood. Our foundation is scriptural, but we are not a religious organization. The virtues which we stand upon are Fidelity, Constancy, Purity, Faith and Love.

Hannah Grand Chapter's vision is to Strengthen our Sisterhood through Service. We are a charitable organization; our mission is to SERVE.

Sis. Aazon Lighty realized that the work in the community in which the Eastern Stars have always proudly invested, was at its lowest. It was determined that reorganization was needed. With the help and support of a wise group of women: Sis. Elsie Ellison, Past Grand Matron, Sis. Emily Yarbrough, Sis. Ida Rogers, Sis. Emily Hart, Sis. Eleanor Carter, Sis. Brenda Scates, Sis. Milcah Brown, Sis. Lizzie Keaton and Sis. Janie Harris moved to set up a Grand Chapter.  Sis. Aazon Lighty and her sisters, working under Queen Sheba Grand Chapter, Newark, NJ; proceeded to organize and constitute Hannah Grand Chapter.

How Do I Join the Order of Eastern Star?

Becoming an Eastern Star is a decision that should not be taken lightly.

What does it take to be an Eastern Star?

Membership is open to all ladies – regardless of race, creed, or religion.

What is the first step in becoming an Eastern Star?

You may request a petition for membership from an Eastern Star you know. If you do not have a Order of Eastern Star connection, you can email: hannah@ezekielgrandlodge.com to request more information. 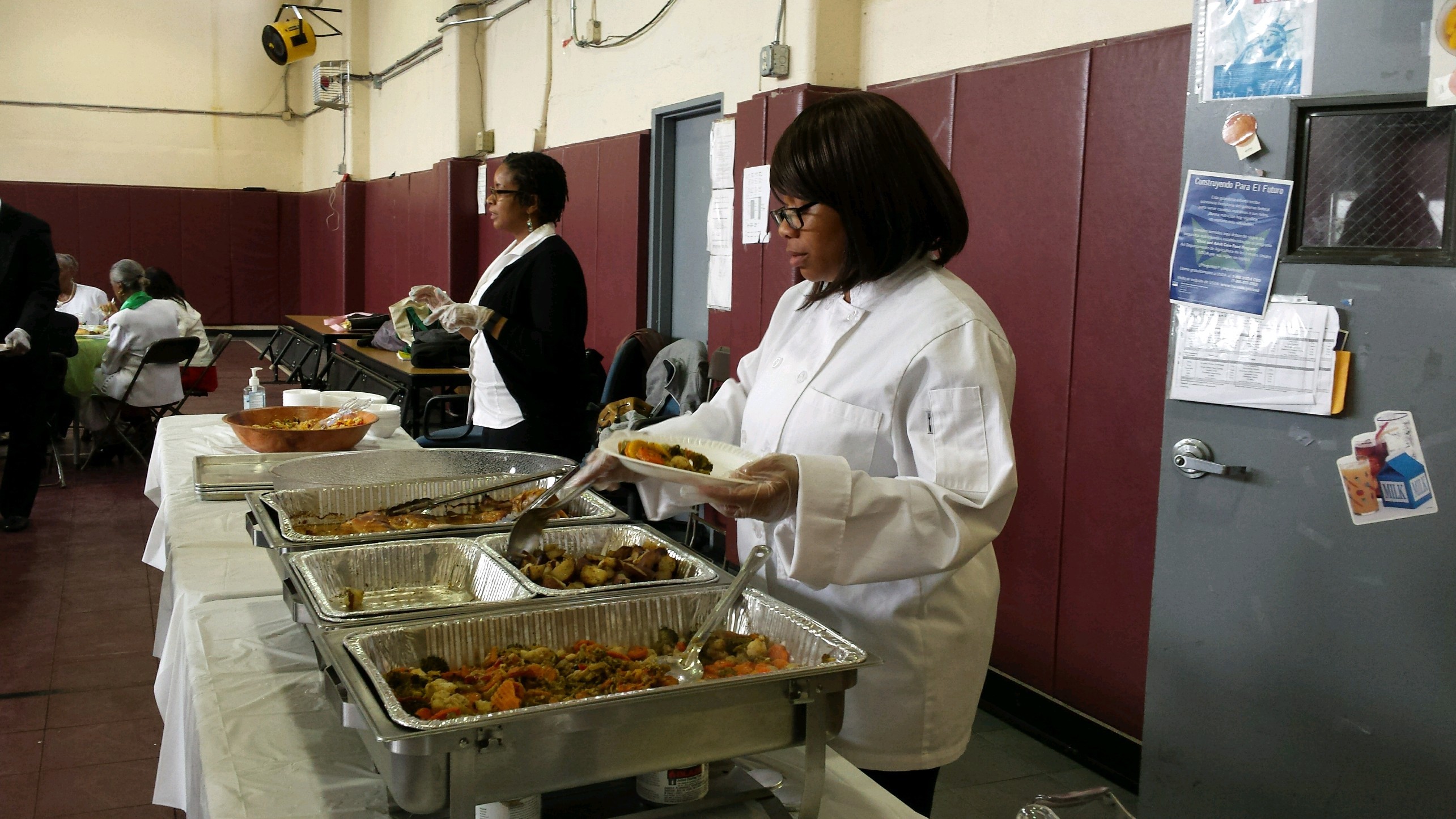 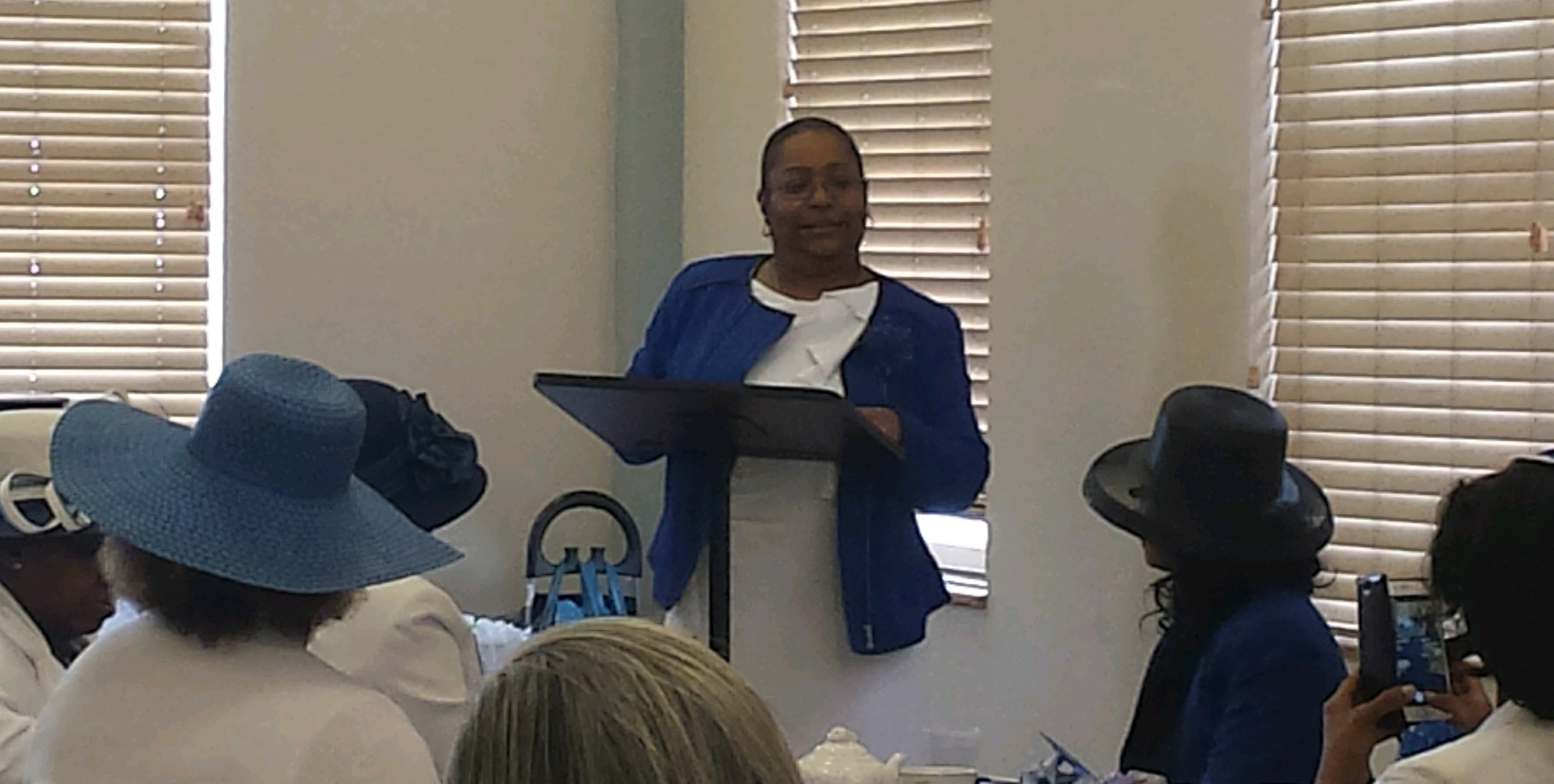 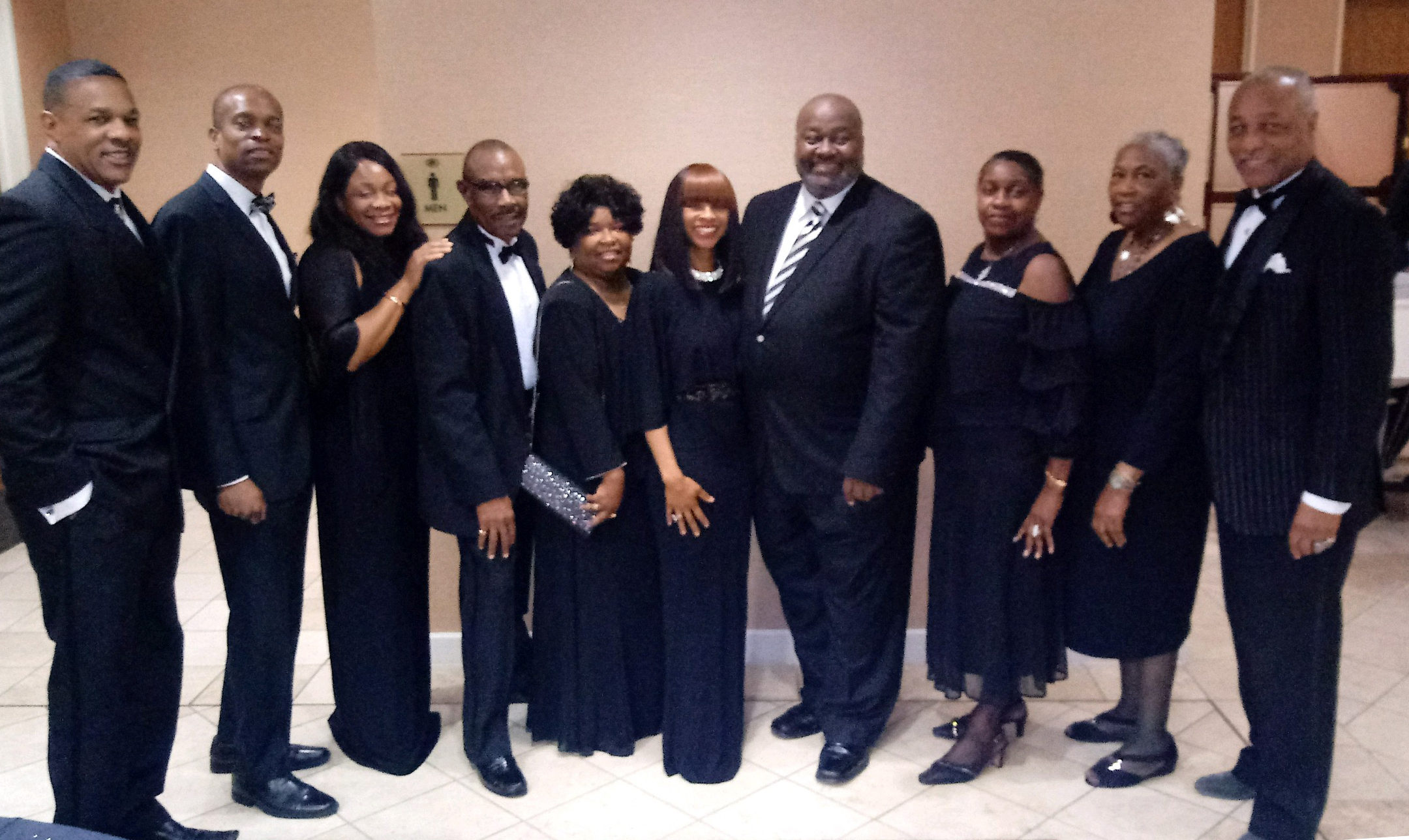 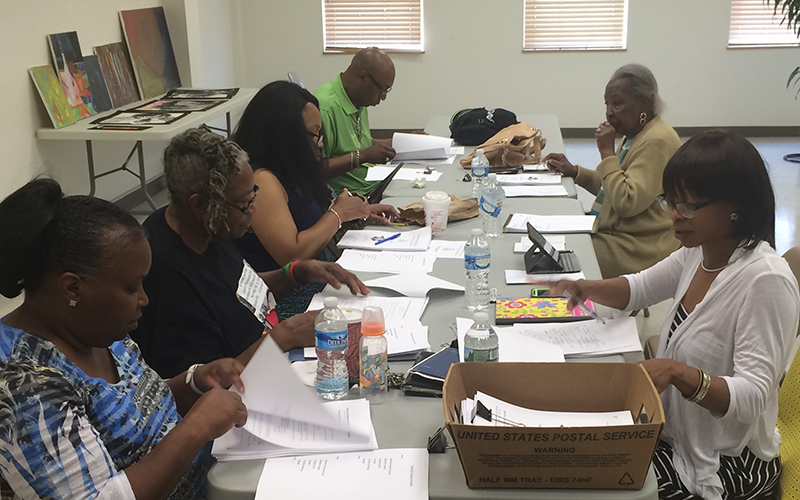 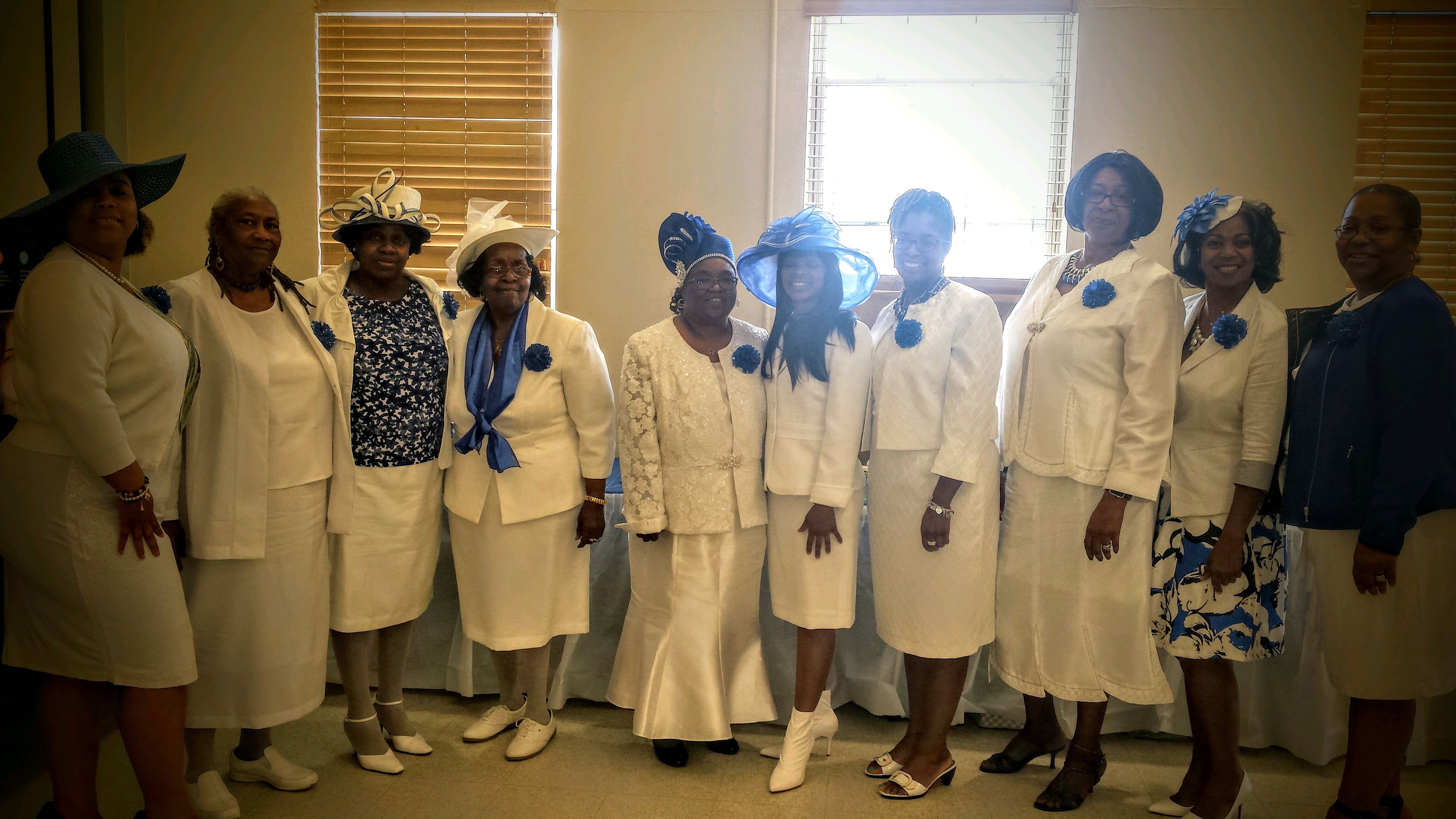 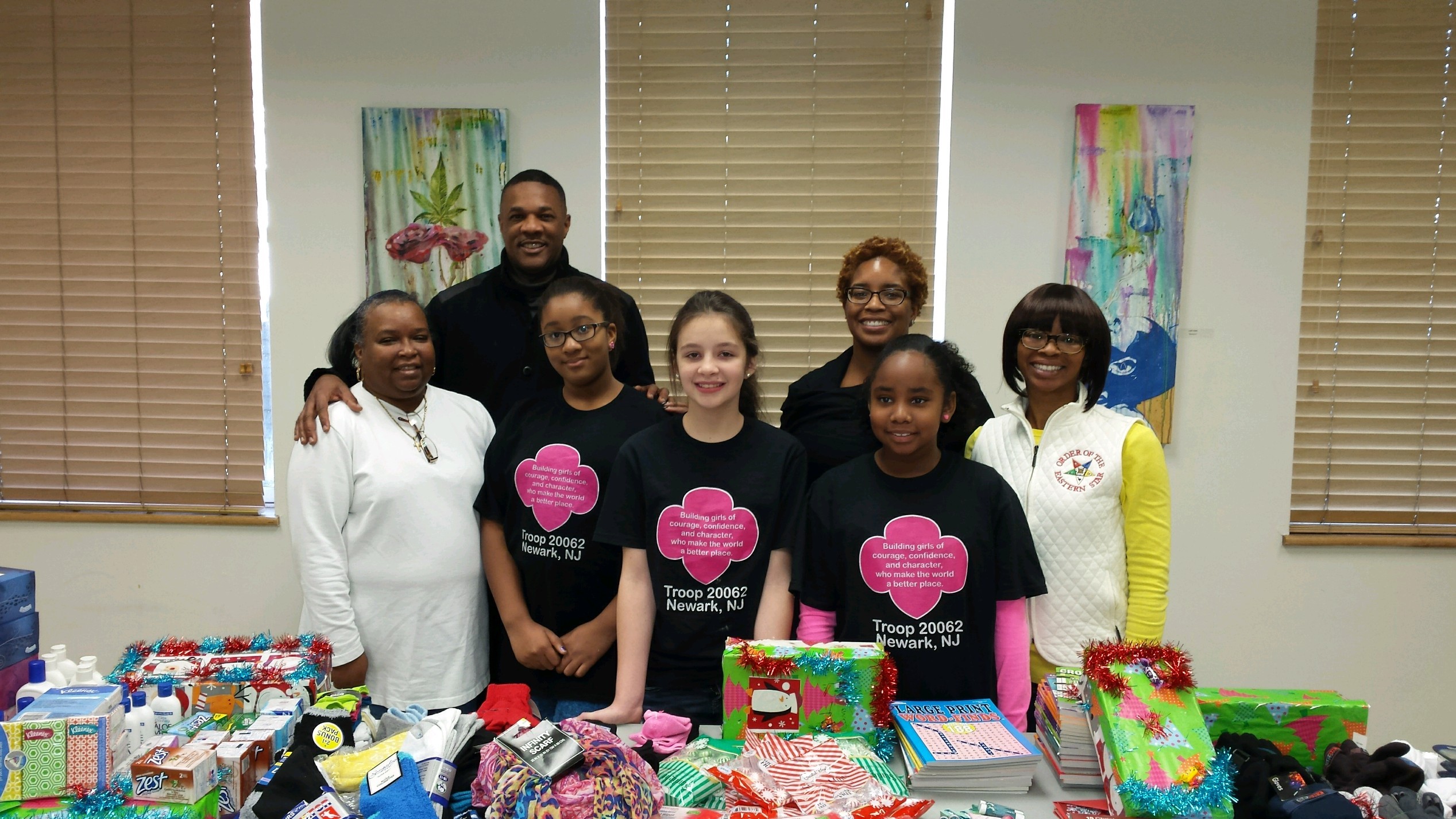 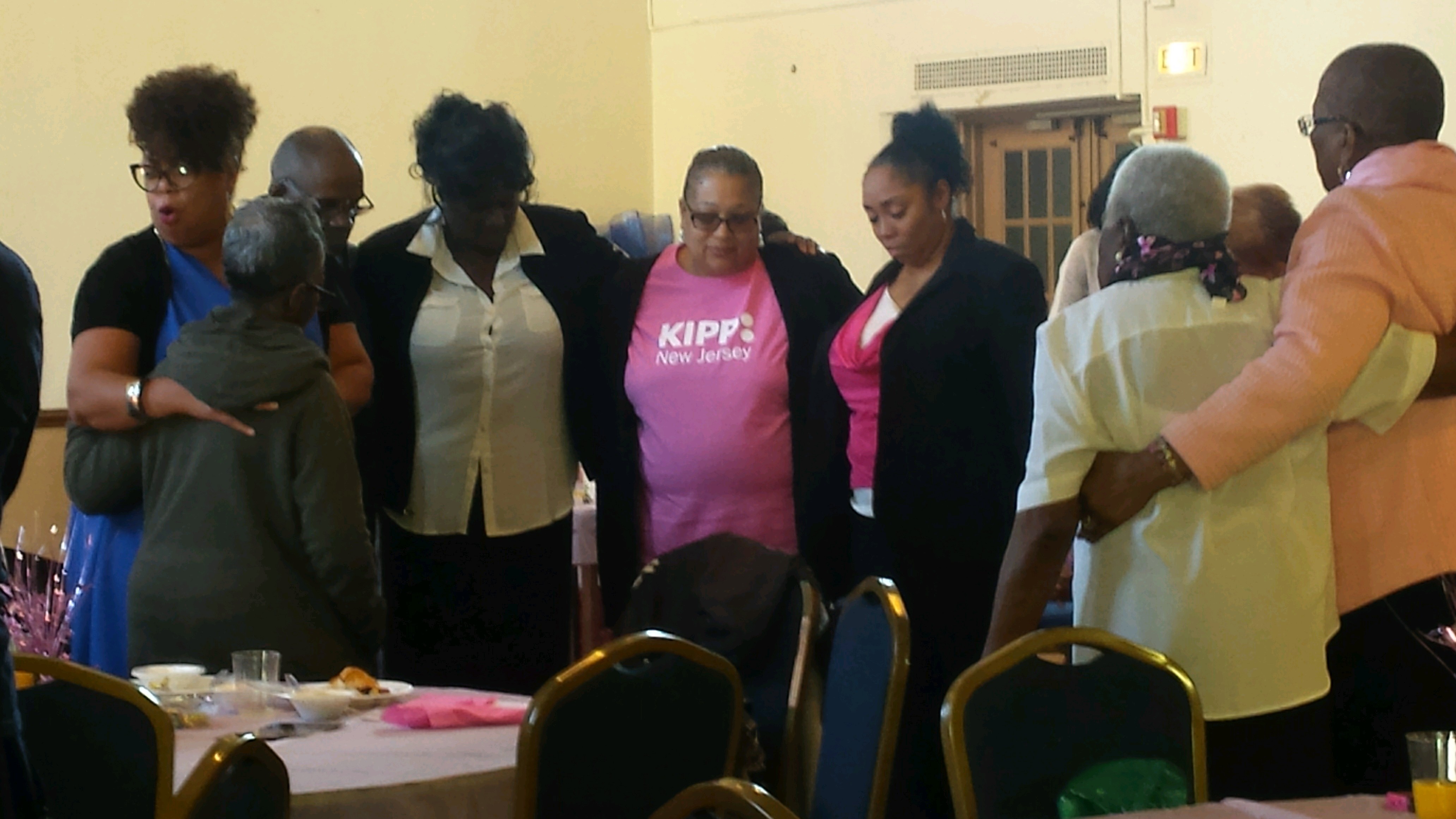 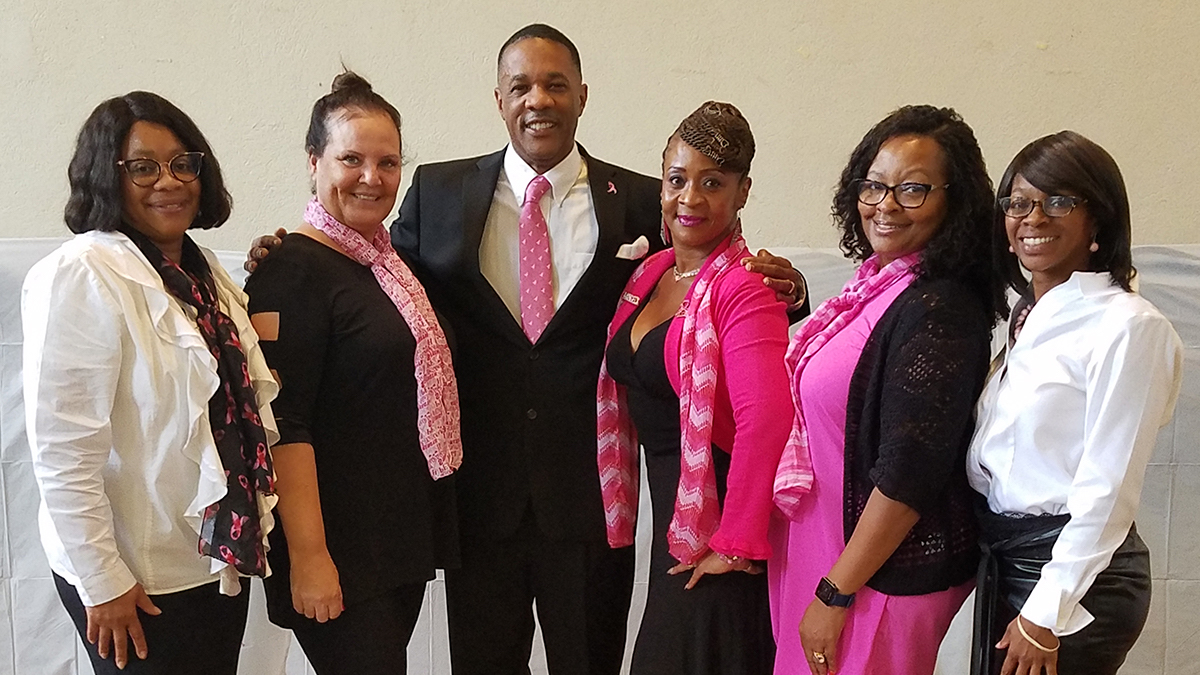 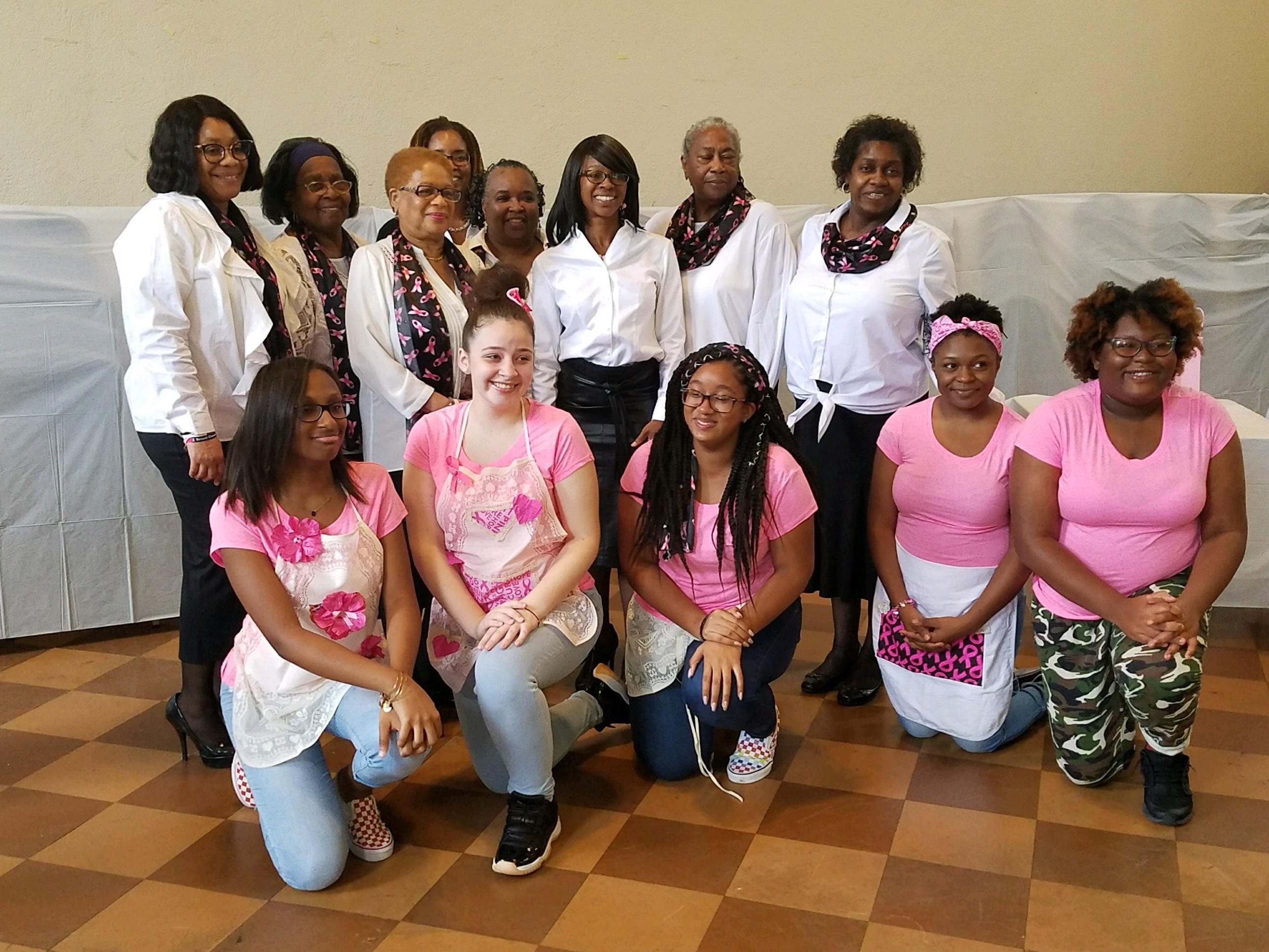 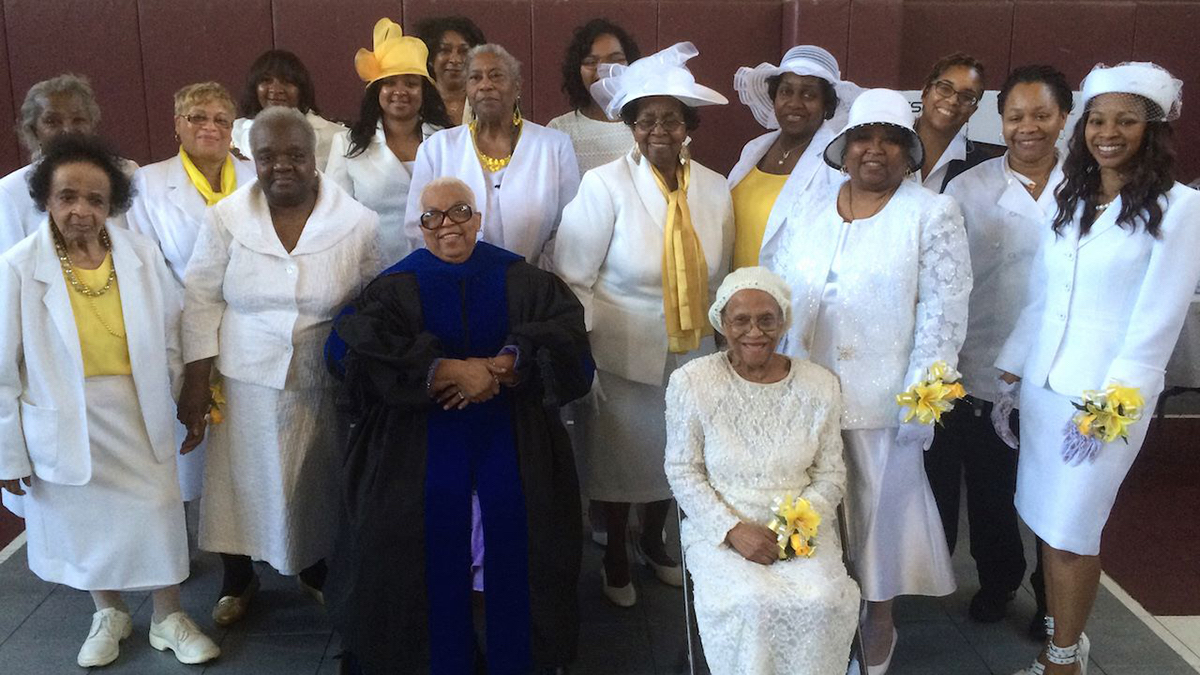 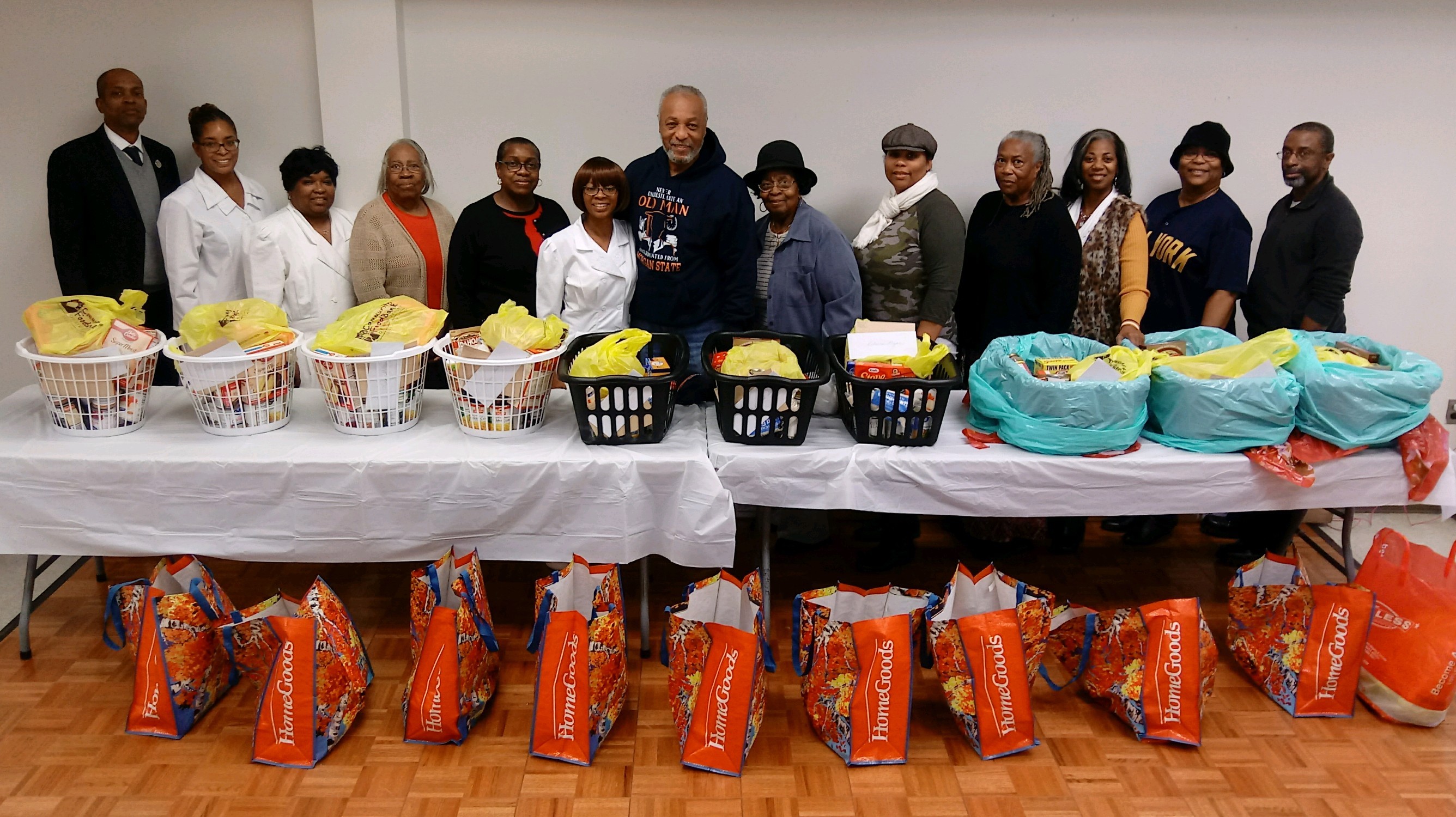 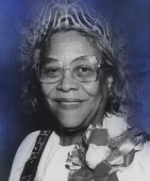 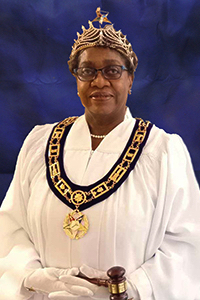